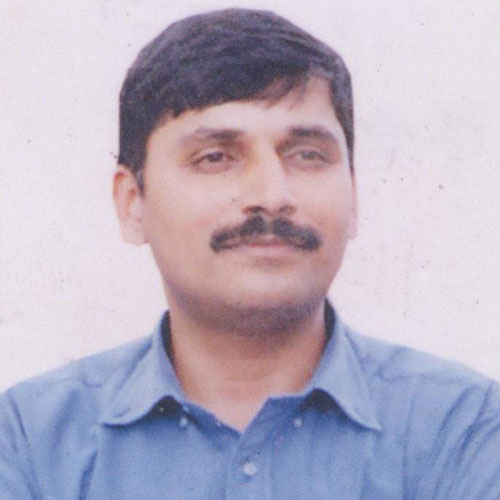 GyanendraTripathi, a member of the student wing of the Communist Party of Nepal – Maoist (CPN-M), was first arrested in August 2003, held incommunicado and severely beaten. Having gone into hiding to protect his family, he disappeared on 26 September 2003. He was last seen on 20 December 2003 in the notorious Maharajgunj army barracks.

On 29 September 2003, Sharmila Tripathi, Gyanendra Tripathi’s wife, tried to report her husband’s arrest and later filed a complaint with the Supreme Court, without success. In October of that year, she also filed a complaint with the National Human Rights Commission of Nepal, which subsequently found that Gyanendra Tripathi had been arrested and disappeared.  Despite those findings, no action was taken by the authorities.

On 28 September 2011, Sharmila Tripathi took the case to the Human Rights Committee, represented by TRIAL. In October 2014, the Committee reached its decision.

It found Nepal’s failure to conduct an investigation into the crimes in order to identify and prosecute those responsible violated international law, in particular the right to life, to liberty, to be free from torture and to be recognised before the law. It further found the State responsible for its failure to locate, exhume or identify the remains of Gyanendra Tripathi and that anguish and distress to Sharmila Tripathi amounted to prohibited ill-treatment.

The Human Rights Committee recommended that Nepal conduct a thorough and effective investigation into the disappearance of Gyanendra Tripathi, to establish his whereabouts, and to prosecute and sanction those responsible. It also recommended that Gyanendra Tripathi’s family receive adequate compensation and are provided with psychological and medical treatment as required, as well as other measures of satisfaction.